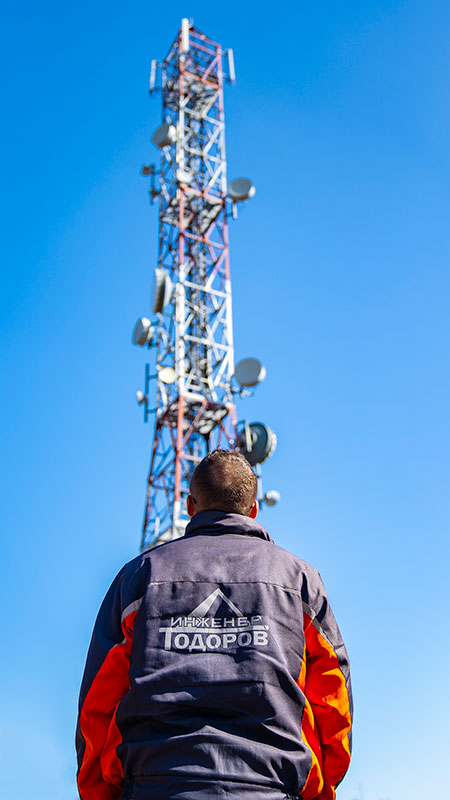 "Engineer Todorov" Ltd has been founded in 1990 and continues its main activity in the production and installation of metal structures, reinforced concrete elements, various types of installation and repair, construction of warehouses and production halls, prefabricated structures and more.

In 1998 the company established MOBILTEL EAD network, which expanded further as a subcontractor of VIVACOM and GLOBUL sites throughout the country.

So far, "Engineer Todorov" Ltd has participated in the construction of over 5000 Base Stations - such as independent construction / excavations, formwork, reinforcement, concrete, production and installation of metal structures / covering the area from Bregovo to Silistra and from Gotse Delchev to Makaza.

The company has its own production base including all types of transport according to their needs. 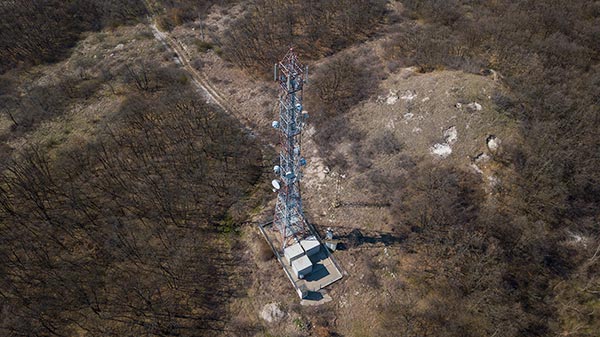 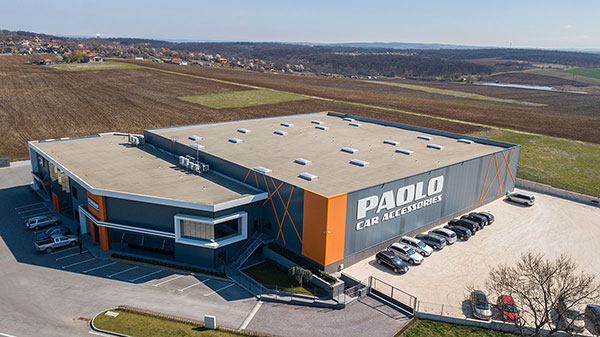